Rhinoceros beetle, (subfamily Dynastinae), also called elephant beetle, Hercules beetle, or Atlas beetle, any of numerous species of beetles, some of which are among the largest beetles on Earth, named for the impressive hornlike structures on the frontal portions of males. This image uses the body and skin texture of a rhinoceros, with the head and texture/coloring of a rhinoceros beetle 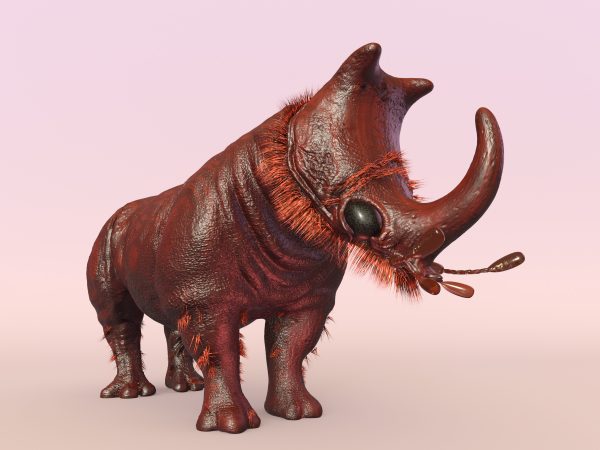