SSRIs, a commonly prescribed type of antidepressant, can help you overcome depression.

SSRIs also may be used to treat conditions other than depression, such as anxiety disorders. 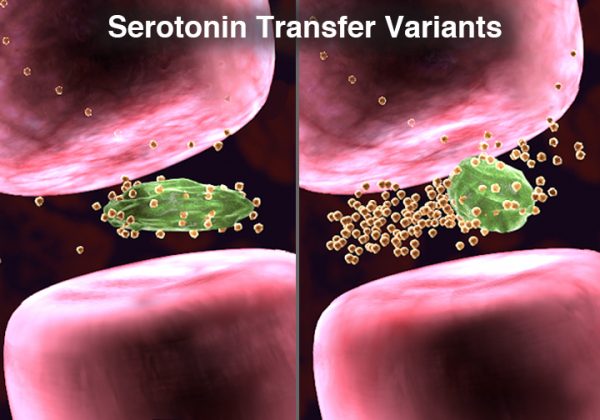